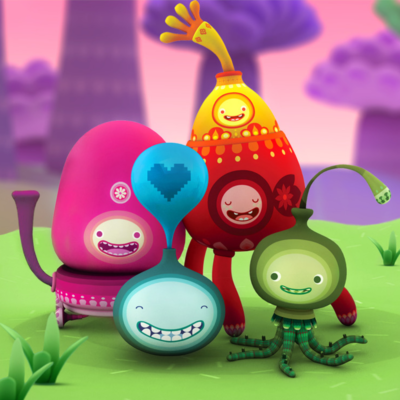 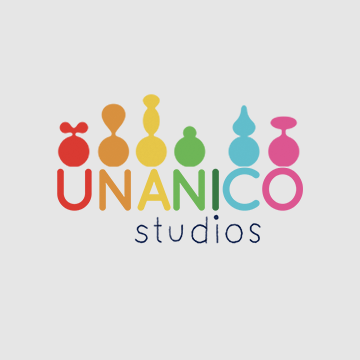 ONE NIGHT IN HELL

THE ROBIN & THE FIR TREE

Based in Central London, the head team is multi-cultural and multi-lingual, and bring decades of experience in the entertainment industry to projects and partnerships.

Unanico Studios is dedicated to the creation of original 2D, 3D and CGI animation, with a focus on developing and producing in-house IPs, as well as co-developing and co-producing animated IPs from selected partners. 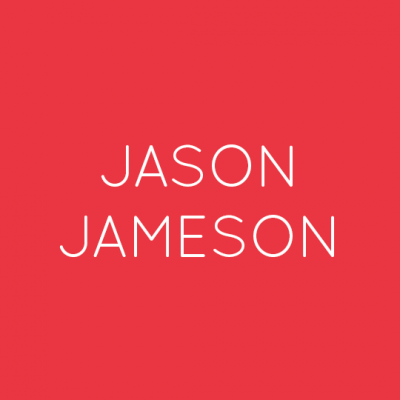 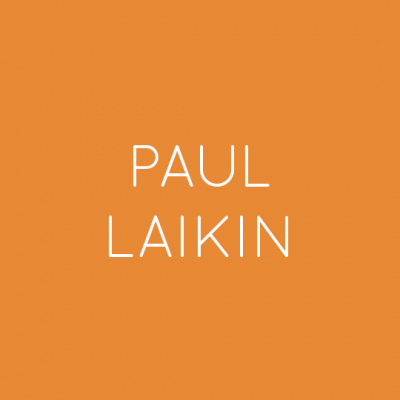 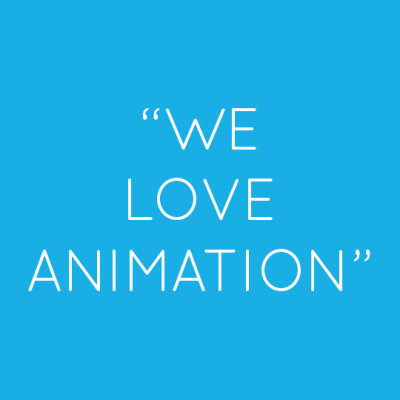 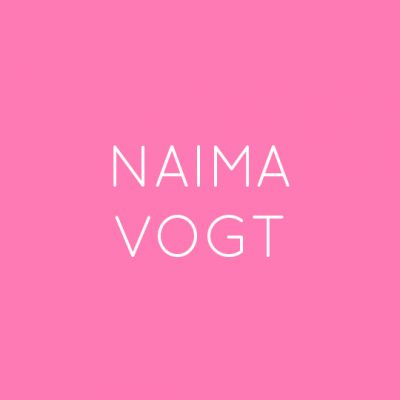 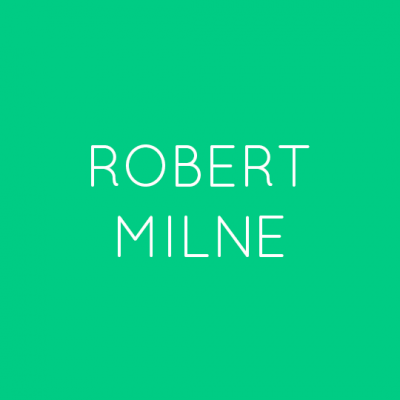 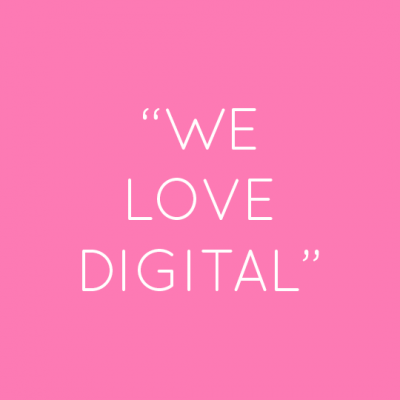 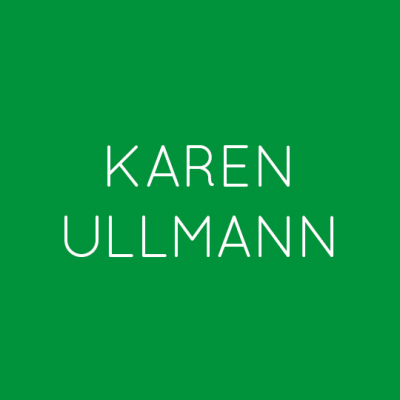 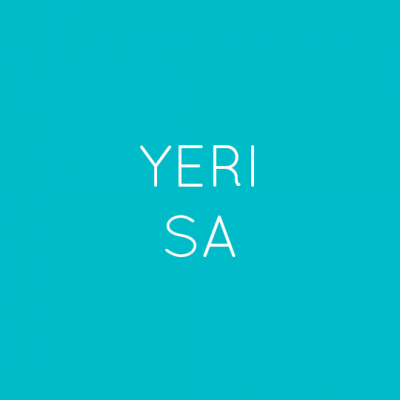 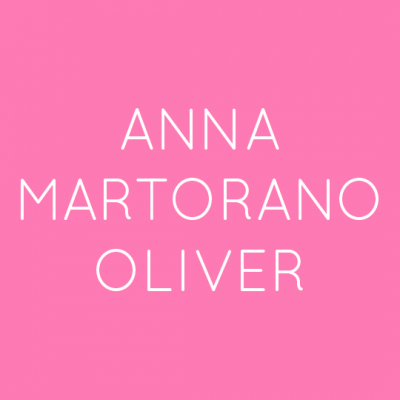 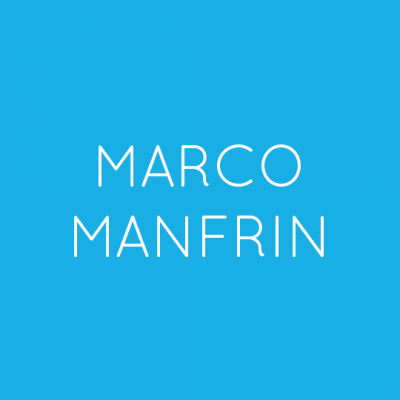 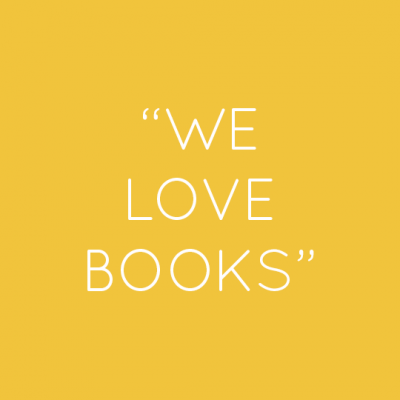 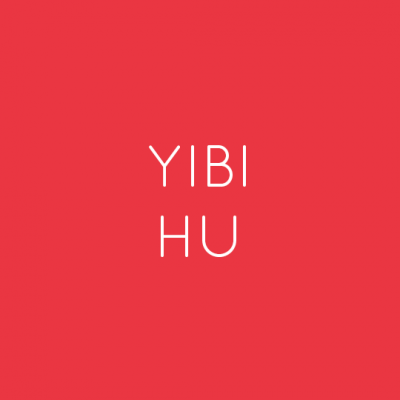