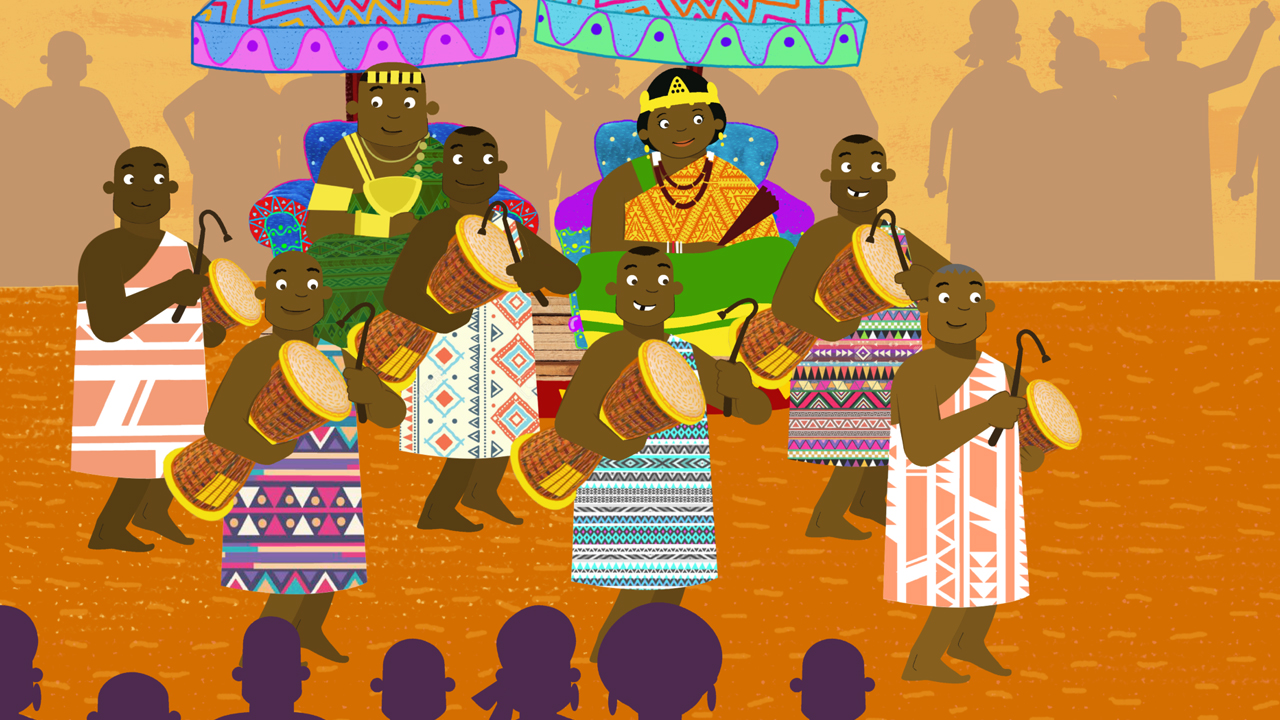 A new original series, produced by Five Apples Ltd and commissioned by CBeebies. Season 1 , 2 and 3  is currently available on CBeebies and BBC iPlayer, with the series featuring animated sequences developed and produced in London by Unanico Creative Content.

Apple Tree House follows Mali, an ordinary boy who has just moved onto an extraordinary inner city estate, where he meets his new best friend Sam, the daughter of the estate’s caretaker.  Together they solve daily problems and overcome childhood dilemmas - all within the safety net of their loving families and the inspirational Apple Tree community that surrounds them.

Apple Tree House is rooted in the contemporary world that the CBeebies audience recognise.

Apple Tree House was created by William Vanderpuve (one of the key vocal talents behind the Rastamouse series), Maria Timotheou and Akindele Akinsiku. 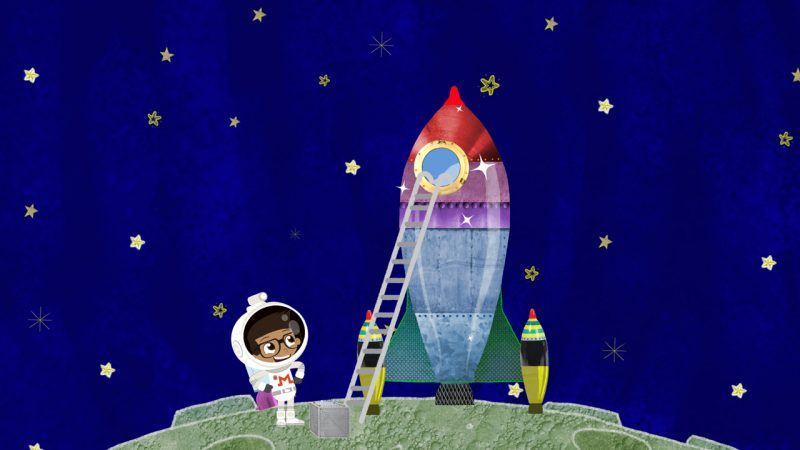 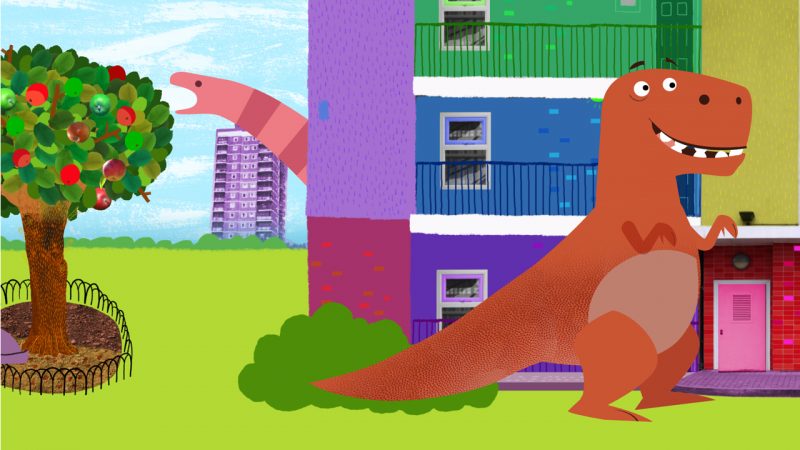 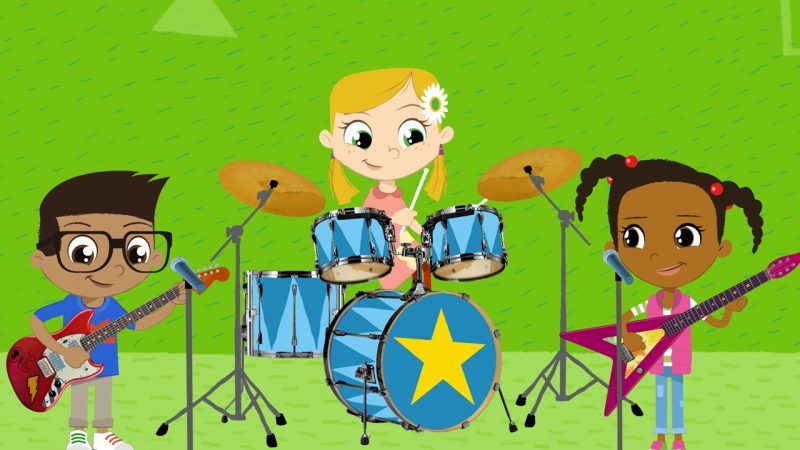 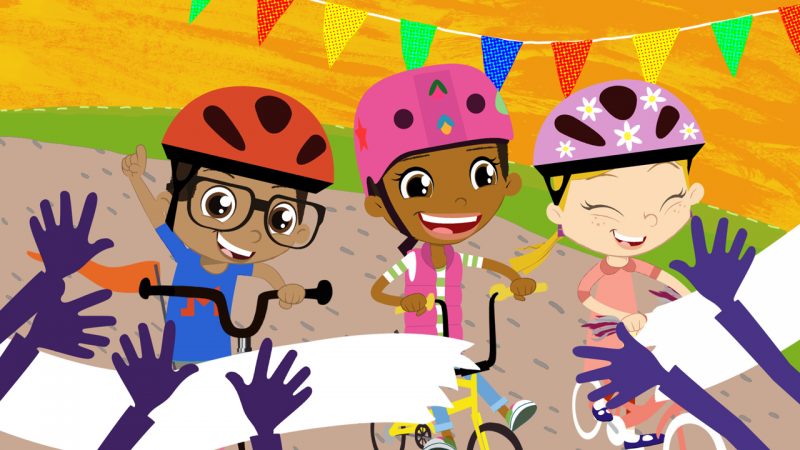 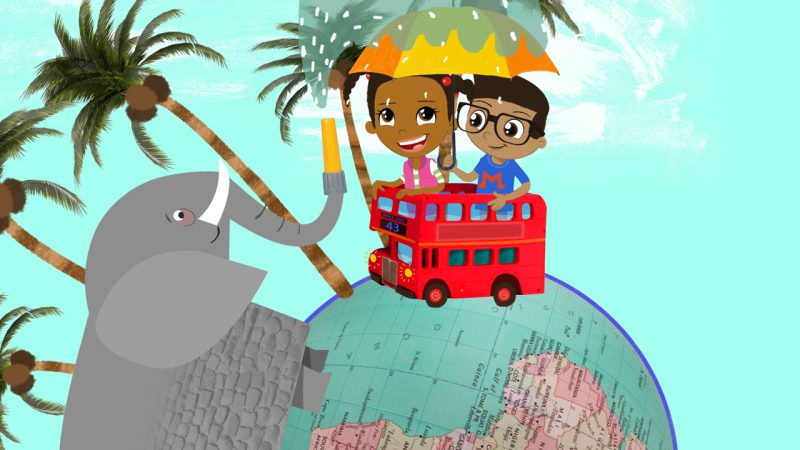 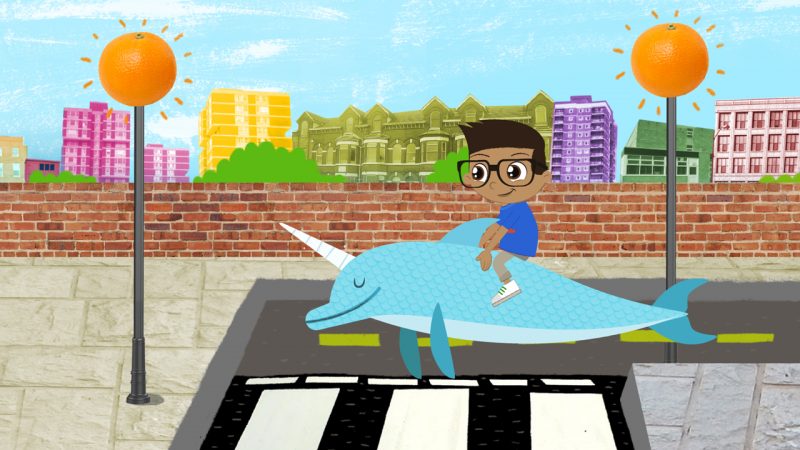 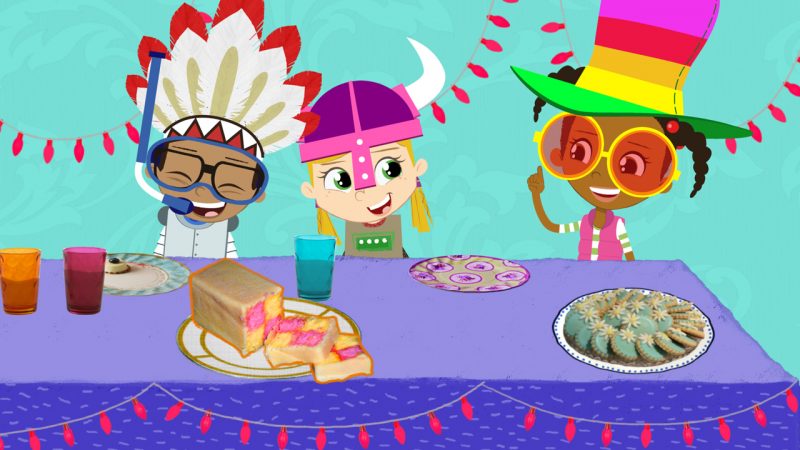