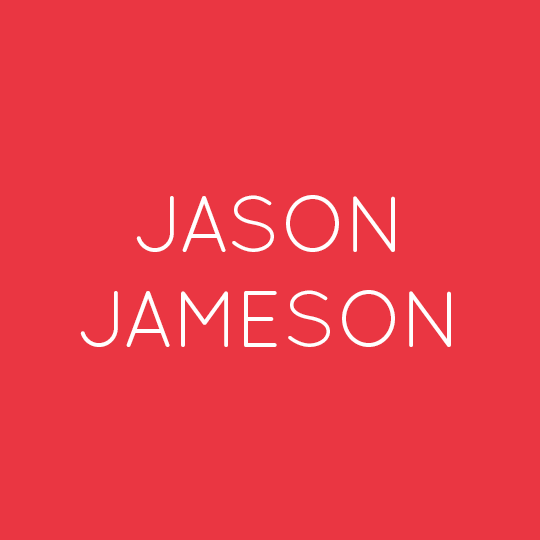 Jason Jameson is Co-Founder and Creative Director of Unanico Group. Jason studied at the prestigious Royal College of Art, graduating with an Animation Masters, and has over 15 years of experience in concept and character development, design and animation direction. Jason is currently working on Unanico Creative Content’s own family focused original IPs, which include Buddi, Melody Makers and Kananga (long-form series) and The Robin & The Fir Tree (short film). Jason wrote and directed Unanico Creative Content’s award-winning stereoscopic 3D CGI animated short film One Night In Hell, and is co-writing and co-directing its animated feature spin-off. Jason and the team provided all the animation for Season 1 and Season 2 of Three Stones Media’s live-action/animation mix series Apple Tree House that was commissioned by CBeebies. Jason is the lead talent of Unanico Creative Content. 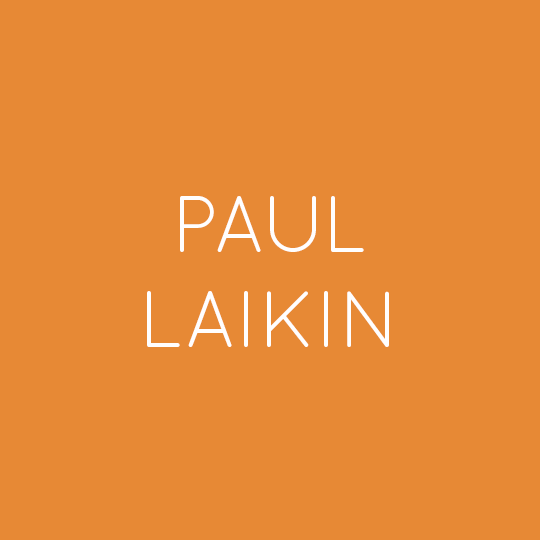 Paul Laikin is Co-Founder and Managing Director of Unanico Group. Paul is a former lawyer who represented Paramount, Universal and Disney, before transitioning to animation and live-action film production. Paul currently specialises in international film co-production. Paul is a multi-lingual, award-winning producer and screenwriter, following a 2014 WGA Award screenplay nomination for the acclaimed documentary drama No Place On Earth. Paul is co-producing and co-writing Unanico Entertainment’s music-driven animated feature spin-off of One Night In Hell alongside Queen’s Brian May and the team behind Fantastic Mr. Fox and Tim Burton’s Corpse Bride. Paul speaks French, German, Italian, Dutch, Norwegian and Mandarin Chinese. 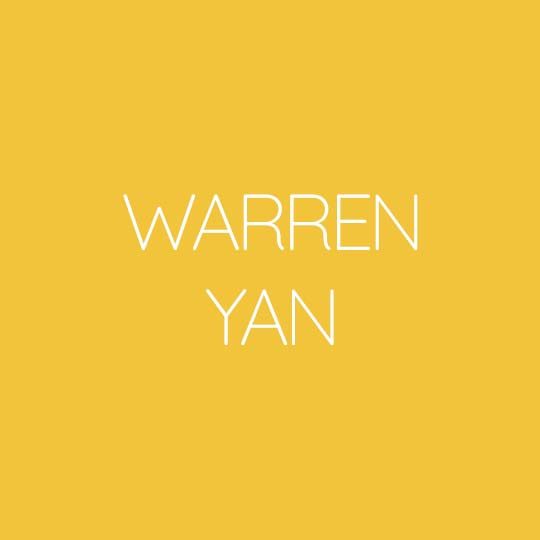 Warren (Jianguo) Yan joined Unanico following a career in project management.  With a talent for management, Warren’s focuses on business strategy, marketing, distribution, communication and team-building, applying his experience across multiple industries to Unanico’s animation projects.  A native Mandarin speaker, he has also been instrumental in supporting the company’s business and relationships in China. 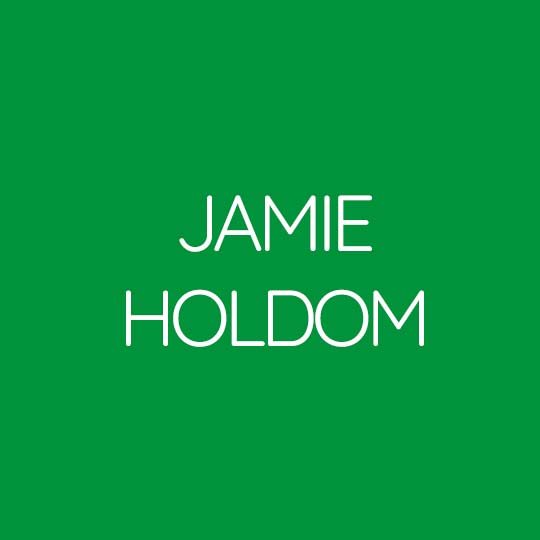 Jamie Holdom is our Sales and Marketing Manager at Unanico Group. Jamie is a creative marketer who has previously worked in art and commercial sales. He is a graduate of University of the Arts London. Jamie is responsible for Unanico’s social media, websites (including print on demand), collaborations, events and fan engagement. 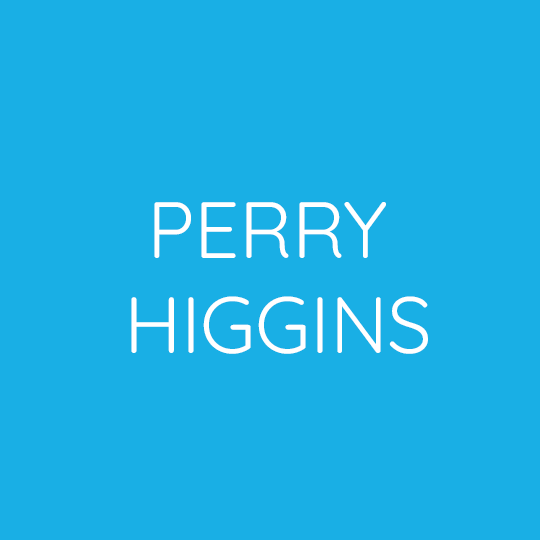 Perry Higgins (AKA Pez) is the Edit Assistant at Unanico Creative Content. Pez started his career at one of the leading UK post-production houses as an offline assistant, where he learned to manage large scale TV workflows and how to prepare final files for delivery. During his time as offline assistant, Pez worked for the likes of BBC, Channel 4, Netflix and Studio Lambert on a range of prime time television shows. Pez gained his BA Hons Degree in Film and TV Production at the University of Portsmouth where he was able to experiment with VFX and editing techniques. Pez is passionate about technology and his hobbies include drones, video games, and 3D printing. Pez also builds computers and is familiar with HTML, PHP, and AutoHotKey which he self-taught. 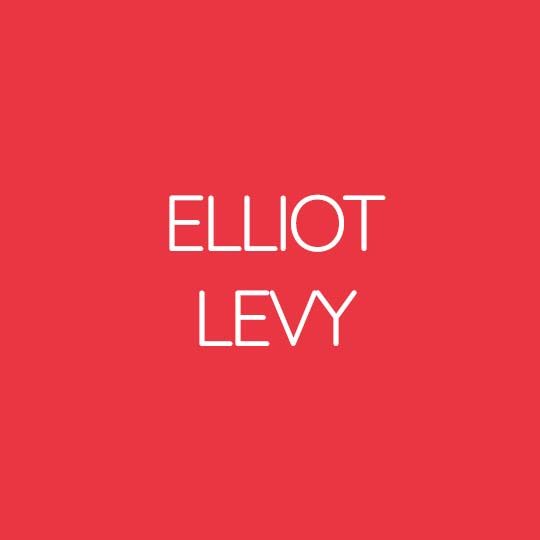 Elliot Levy is production coordinator at Unanico Group and assists in a variety of business and strategy tasks. Having worked on documentaries in the US, Cuba and Europe, Elliot now focuses on digital strategy and helping find distribution while studying to finish the Legal Practice Course. Passionate about current events, IP, and film financing, Elliot hopes to run his own production company after qualifying as a solicitor.